The idea of ​​launching the first international initiative aimed at long-term and sustainable solution to the problem of members of the Roma community, was born at a regional conference in Budapest 2003 year.

Two years after 2005, eight countries of Southeast Europe have committed themselves to improving the situation of this minority community, declaring the following 10 years Decade of Roma Inclusion.

International partners are Institiut for an Open Society, World Bank, European Commission, UNDP, OSCE, Council of Europe and the Council of Europe Development Bank. The declaration was signed by the prime ministers of member states - in Sofia on February 2, 2005.

Excerpts from the Declaration 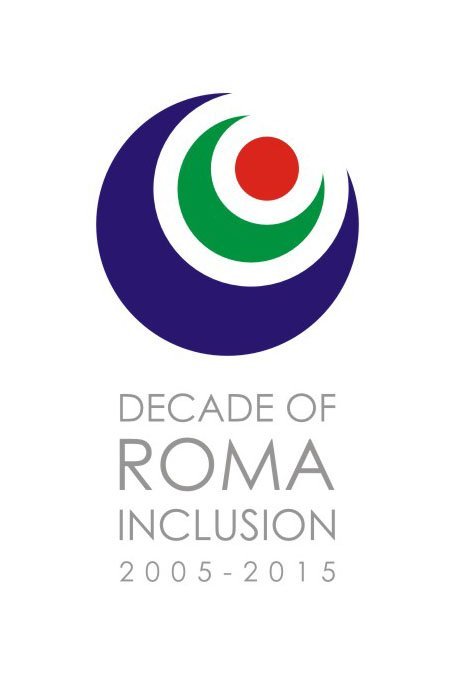 "Based on the conclusions of the conference "Roma in an Expanding Europe - Challenges for the Future", 2003 year promises to our government to work towards the elimination of discrimination and the elimination of the unacceptable gaps between Roma and the rest of society, as pointed out in our strategic documents of the Decade".

"Roma Decade promotes the principle of anti-discrimination, advocates for the inclusion of Roma in all spheres of social life, promoting equal opportunities and aims at ending segregation of the Roma community."

At the policy level, all Member States have adopted the Decade action plans for achieving the objectives of the Decade of Roma Inclusion. However, their implementation led to sustainable results, and it is necessary that each of these countries and further revise their general and sectoral policies and adapt them to the objectives of the Decade. The need to further strengthen the capacity of the state to implement Roma policy does not apply solely to the government in the narrow sense, but also to the local authorities, especially in institutions such as schools, hospitals, nurseries, courts or police. How much these institutions, and employed in them, able to commit to the specific needs of the Roma, communities depend on whether the process of emancipation and integration flow synchronized and harmonious.

Any delay in the development of the institutional capacity of government to respond to the legitimate demands of its citizens or impropriety to devote to them, or the lack of genuine political willingness (determination, courage) to adopt a political decision, can lead to problems overwhelm the capacity to address them and produce unwanted situation in which one could have recourse to the non institutional or undemocratic problem solving.

With the aim of ensuring continuous monitoring and effective implementation of strategic documents on national and local proficiency level and thus further an achievement of the objectives of the Decade of Roma Inclusion (2005 -2015), civil society organizations that bring together members of the Roma community and those dealing with Roma issues and advocate for reducing the gap between Roma and non - Roma population in Serbia and the elimination of all forms of discrimination, have agreed to establish a mechanism for monitoring and advocating for the achievement of the objectives of the Decade.

Formed by a coalition of civil society organizations League for Decade of Roma have following tasks:

League members are 60 Roma organizations and non - Roma dealing with Roma issues and in particular activities related to the implementation of the Decade and / or monitoring of the implementation of strategic documents for the Decade of Roma at the local and national level. They are organized by the working group for education, health care, employment and housing.

These working groups in communication with relevant ministries and institutions analyze the specific problems of implementation of action plans, each in its own domain, made ​​up of proposals and recommendations for the implementation of concrete measures, which all together represents technical support activities of the League in the process of representation for implementing obligations that the Government of the Republic of Serbia signing the international Declaration and the adoption of national action plans. Each working group has a representative on the Coordinating Body .

The idea of ​​formalizing the League for the Decade ripens 2013 occurs when SKRUG League Roma occurs.

The three-day strategic planning workshop of SKRUG - LEAGUE OF ROMA

VII annual conference of the LEAGUE OF ROMA

Economic activities of the Roma in Serbia

Monitoring Implementation of Roma Policies at the Natio…