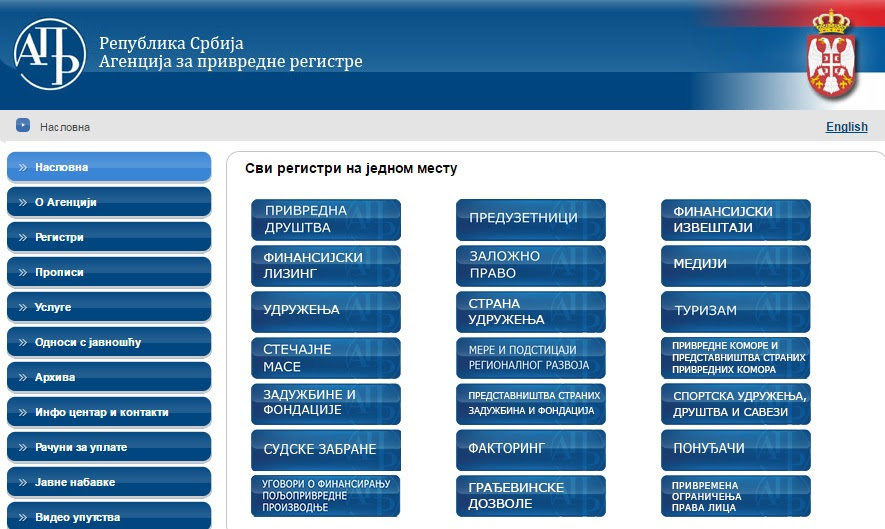 Roma people will occupy a total of two seats in the newly-elected European Parliament (EP). Soraya Post, a Roma activist and human rights fighter from Sweden, led the candidate list of the Feminist Initiative to victory yesterday.

Post will also continue in her position as Vice-Chair of the European Roma and Travellers Forum as well. The other MEP of Roma nationality is Damian Drăghici of Romania.

The success of Soraya Post is significant given the topics that she might be able to shore up at the EP and win more attention for. According to her campaign statements, the presence of a feminist representative could enhance the effort to enforce certain current issues, such as that of equality between men and women or the fight against racism, xenophobia and discrimination on the basis of age, ethnicity, sexual orientation, etc.

Rising anti-Romani tendencies in various European states should also become a more-discussed topic. "If I am elected to the EP, the first thing I will attempt will be to push for the establishment of a European Commissioner on Equal Rights and the Fight against Racism," Post said during her campaign.

Damian Drăghici is currently a senator in the Romanian Parliament and an adviser to the Romanian Prime Minister on Roma issues. He ran on the Social Democratic ticket during the EP election.

Currently only 15 of the 766 MEPs come from or somehow represent ethnic or religious minorities, which does not correspond to the reality of an EU in which more than 10 % of the population belongs to some minority. Up to now only three Roma had ever won seats since direct elections to the EP began in 1979.

The first Roma MEP, from 1986 - 1999, was Juan de Dios Ramírez of Spain, followed by the 2005 election of Lívia Járóka and the 2006 election of Viktória Mohácsi, both from Hungary. Nevertheless, more and more Roma candidates are turning up on the candidate lists of various parties throughout Europe.

The three-day strategic planning workshop of SKRUG - LEAGUE OF ROMA

VII annual conference of the LEAGUE OF ROMA

Economic activities of the Roma in Serbia

Monitoring Implementation of Roma Policies at the Natio…